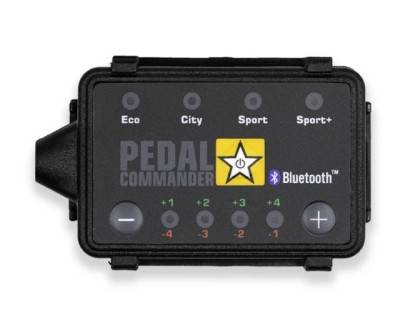 (0) Reviews: Write first review
PDLPC39-BT
Pedal Commander for 04-10 Scion tC; PDLPC39-BT Pedal Commander is a throttle response controller. It removes response delays on your electronic accelerator pedal. Effectively, it allows your engine to respond faster. As a result, your car can accelerate faster.
Was: $349.99
Sale: $299.99
Save: 14%
Save: $50.00