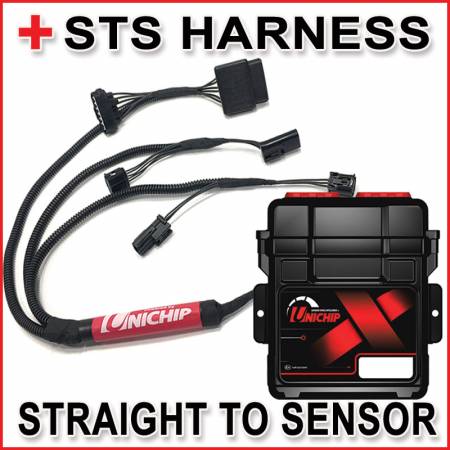 MUST LIST VEHICLE MODIFICATIONS IN ORDER NOTES UPON CHECKOUT. THIS ENABLES US TO GET THE PROPER MAP FOR YOUR APPLICATION (i.e. Injen Cold Air Intake, DC Header, Strup Exhaust)

The power of the Unichip also means universality because it's extremely open architecture allows it to be integrated with virtually any electronic engine management system which means you'll find Unichip's on virtually any sort of vehicle. In our Plug 'n Play kits, the Unichips are specifically tailored not only to a particular vehicle model, but also precisely calibrated for the most popular aftermarket bolt-on's like cold air intakes and exhaust systems. You'll also find Unichips in 47 countries, giving Unichip Custom Tuners the power to manage virtually anything on virtually any engine. Manufacturers of aftermarket kits such as bolt-on turbochargers, superchargers, or even fuel-saving devices rely on it's ease of fitment, reliability, and level of control. The Unichip is the universal tuning chip. 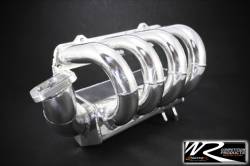 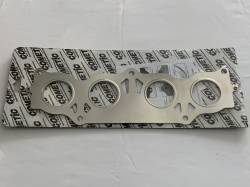 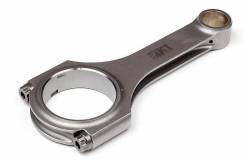 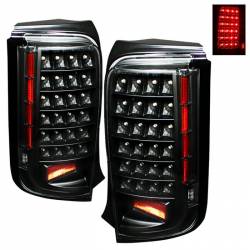 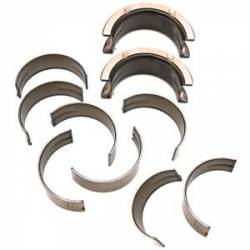 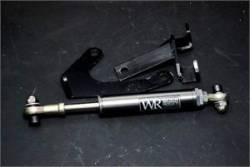 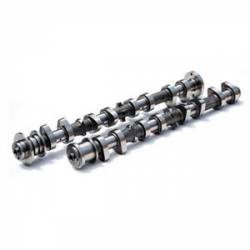 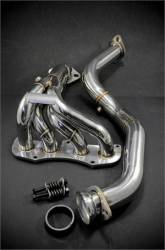 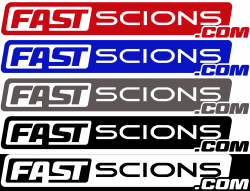 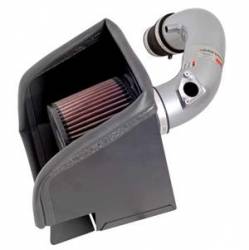 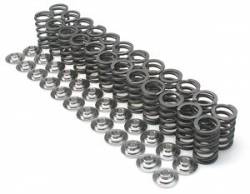 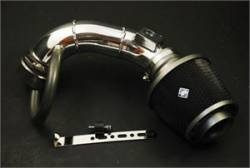