Perrin Performance has just released their strut tower bar for the 2013+ Scion FR-S and Subaru BRZ. With the FR-S/BRZ MacPherson strut design, the entire vertical suspension load is transmitted to the top of the vehicle's strut tower. For this reason, there is inherent flex within the strut towers relative to the vehicle body. During performance driving there is enough flex to alter what should be static camber, toe, and caster settings. This change can make steering response and body roll more pronounced and unpredictable. 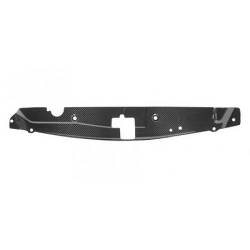 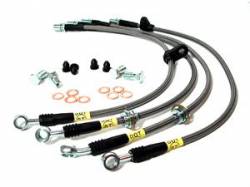 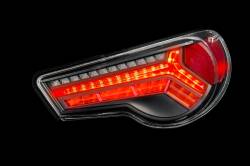 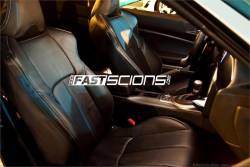 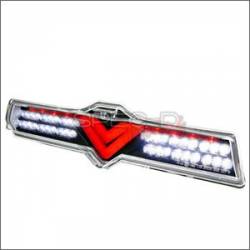 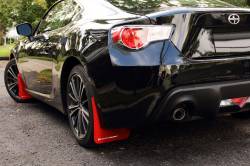 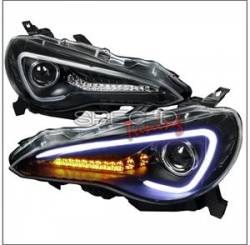