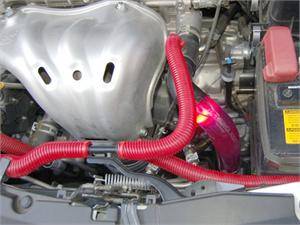 This hose will fit all xB2's and will fit most turbo models as well as TRD Supercharger. 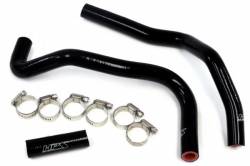 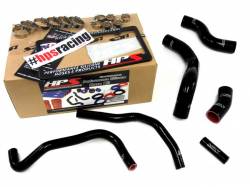 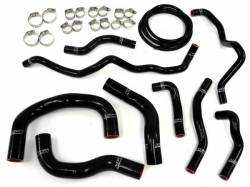 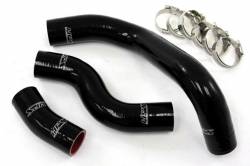 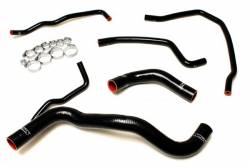 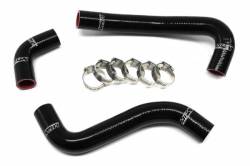 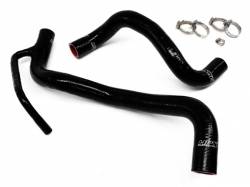 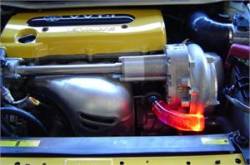 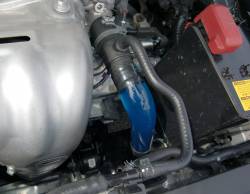 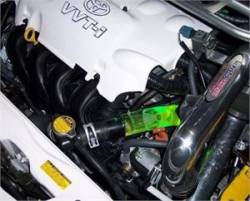 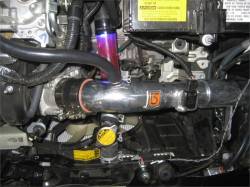 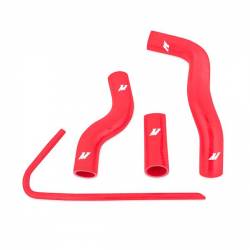