You asked for it and we are bringing it to you. Finally, the Carbon Fiber fog-light kit for the Scion xB2 you have been waiting HAS ARRIVED!!

Offered only in high-quality carbon fiber, these fog-lamps are STATE-OF-THE-ART AND MADE IN THE USA.

*CLICK MORE IMAGES!!
*Allow 3-5 business days to ship once the order has been placed. 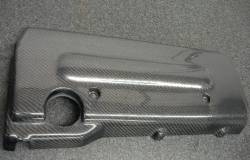 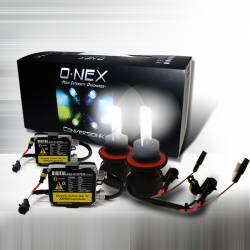 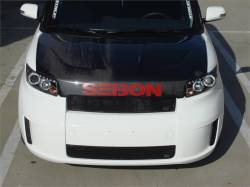